The other day, I called myself going to a brokers open put on by this agent that I will never forget.

The event was promoted like it was going to be a luxurious, LA type, of brokers open with views, money, cars, and women. I had never heard of the agent and I didn’t really care too much to look them up.

I was actually pretty interested in going because we don’t really see things like that here in Dallas.

I left my office probably about an hour before the event started and I ran home to change suits and put on my Louboutins. My assistant had just got my car washed so I was all set. I was suited and booted ready to go to this brokers open that was advertised to be everything!

I pull up, I see a Bentley in the driveway on one side and a 6 series BMW on the other side. Hmmm…slightly intrigued…

As I’m walking up to the house, I didn’t really see or hear much activity which was a bit weird but maybe everyone was outside.

I get into the open house, and to my surprise, there was no one but the agent there. Not a single soul in sight.

I didn’t arrive early or even on time. I was fashionably late…and now it was awkward.

So I do a walk around the house and make it back to the entrance….still not a soul but the agent.

I begin talking to him to get to know him and his business a little bit and I quickly realized this NEW agent was focused on all the wrong things.

He’s sitting here worry about cars, girls, and all this flashy image stuff and is failing to realize that he’s missing the most important thing,…SALES!

I didn’t even think he would have known what to say to a real buyer for this home. It was so unfortunate.

I’m not trying to bash the agent or his efforts, obviously, he was going for something, just not the right thing. 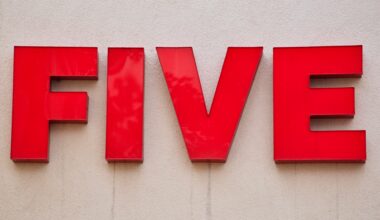 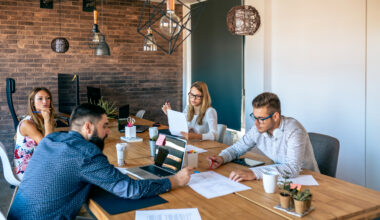 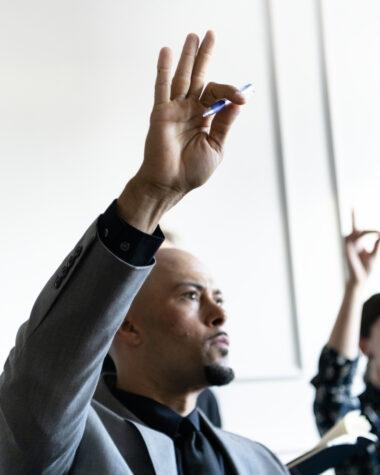 It’s Chastin Miles. If you’ve been in real estate any amount of time, I’m sure you’ve seen an…
Read More
0 Shares
0
0