Millennials are becoming a powerful economic force, and the black millennial population is no exception. However, it’s not all rainbows and unicorns for us. A recent report shows that black millennials lag other groups in building wealth.

African Americans are disproportionately at risk for the financial challenges that come from being born into poverty, such as low wages, lack of access to quality education and health care, and limited employment opportunities.

With these issues also comes the added pressure of systemic racism which has led to difficulty finding housing due to racial discrimination by landlords and mortgage lenders. In addition, black families are less likely to be passed down wealth through generations resulting in fewer resources available when it comes time for us to start our own family so they can build more wealth ourselves.

It’s been said that older Black millennials are less wealthy than their baby boomer parents were at that same age, and they are also falling behind their White and Hispanic millennial peers.

The purpose of this blog post will be to explore this issue and how we can help close the racial wealth gap among black millennials.

The Burden of Student Loan debt Amongst Black Millennials.

One reason is the burden of student loan debt amongst black millennials. When it comes to getting a college education, almost 85% of blacks have student loan debt, compared to 69% of whites, according to North Carolina non-profit the Center for Responsible Lending.

A recent report shows that Black millennials also tend to owe more on their loans than other groups do in the same age bracket. The average black student loan borrower owes $28,650 – higher than any other group studied in the report.

Even after the degree, student loans become extremely hard to pay off. Black people often earn less money in their first job after school than other races. Therefore leading to less money being able to devote to student loans because of our bills and obligations.

Economic inequality can be described as a widening gap between the rich and poor. This problem has been amplified by decades of policies that have negatively impacted black people, such as housing discrimination and redlining, welfare reform in 1996 which dismantled social safety net programs that provided cash assistance to low-income families with children, the prison industrial complex which has lead to mass incarceration amongst black men and many more.

A big reason for economic inequality stems from the housing markets.

For many years, African-Americans have not been provided the same opportunities in housing compared to other groups. These types of policies have forced us into ghettos and substandard living conditions making it harder for our families to build wealth.

It’s been found that African Americans are 50% more likely than Whites to be denied a conventional mortgage, according to the Center for Investigative Reporting.

Black homeowners are also twice as likely to live in neighborhoods with high levels of racial segregation and racial bias in housing.

The consequences of this can be seen in government spending. For example, the Federal Housing Administration, which insures loans made by banks to help more people buy homes, has been accused of repeatedly rejecting non-white applicants for refinancing.

Recently, Vince Malta, the president of the National Association of Realtors has made a firm stance of ending discrimination in housing. A new Fair Housing Action Plan has been passed to take steps to create at minimum, a core fair-housing training requirement and create a new licensing law to hold Realtors accountable for violating any Fair Housing Laws.

Black millennials also tend to be more conservative with money than others, as a result, we tend not to invest in the stock market which would give us better returns over time.

Instead, we keep our money in cash, savings accounts, or checking accounts- which actually hurt our overall wealth because the interest is very low compared to what it could be if it were invested properly.

In fact, a survey by Bankrate found that for Americans 18 to 29 years old – Black millennials lead all other ethnic groups when it comes to not having retirement savings.

It can be said that this is a result of not being educated properly in our generation when it comes to investments and savings.

As millennials, we grew up going through the recession and many young people saw their parents lose their jobs or struggle to make ends meet. As a result, we may fear instability in the economy which can lead us to be more cautious about investing our money.

According to Federal Reserve reports, African American families made only $8,146 on average in 2016. Compare that to the $106,098 average of White families and you can see why we may be less apt to invest our money. This is especially true when it comes to trusting financial institutions and not having access to wealth-building tools like credit cards or home equity lines of credit.

Systemic racism is a system of policies and practices. It was made to make things unfair for some people. For example, it can mean making sure that a certain group does not have the same privileges as other groups.

When it comes to opportunities for black millennials, there are fewer of them than for other groups.

In the black community, we often find that there is a lack of mentorship when it comes to opportunity.

When we think of mentorship, it’s oftentimes someone who has “made it” in a certain field or someone who has already been successful. The problem is, most of those connections are either not available or hard to tap into for black millennials.

What we need is a better system of mentorship that can help us learn how to navigate our way through the murky waters of entrepreneurship and financial literacy.

It’s difficult to make it as a millennial because there are so many obstacles in front of us. There’s not just one problem like poverty or racism, but rather multiple factors with different layers leading to the challenges we face in this society.

At the end of the day, different groups have different advantages, so it’s crucial to know not just what you’re up against but also the resources that are available to help you succeed and build wealth for yourself as a black millennial.

So what needs to be done? Basically, we need people to step up and help groom and promote us as black millennials.

Where Do We Go From Here?

It’s evident that there are issues that lead to a lag in wealth for black millennials. These include the lack of access to wealth-building tools like credit, an unwillingness to invest in the stock market because of fear and risk, as well as a greater likelihood of experiencing systemic racism when it comes to employment opportunities.

Whether you’re just starting out or already on your way there [in building wealth], it’s important to know all these factors so you can take full advantage of them when they arise.

To start with, know that it is possible to overcome many obstacles while beginning the path towards financial freedom. To start building wealth, we must be willing to take some chances and learn how to overcome fear and doubt.

Next, let’s get our finances are in order. We need to make sure that our money is making more money by investing it into assets like real estate or stocks that can not only build wealth but also produce passive income.

Now more than ever, start a business. If you have a good idea, you can build something. Don’t just sit on it or keep quiet.

There is no limit to how much wealth we can build.

Get Involved In Real Estate

Real estate is a key to building wealth. We need more minority real estate agents. There is tremendous potential for you to get involved and build a career that can lead to wealth. In the real estate industry, there are numerous opportunities for all skills.

It doesn’t matter if you don’t have experience. Real Estate is one of the most lucrative industries for just about anyone, including black people.

In the modern-day, the competition is thick. It may seem like there are insurmountable obstacles in every direction. But if you know what they are and how to work around them, you can find your way towards financial freedom for yourself as a black millennial.

The key is knowing where to start with getting involved in real estate or starting up your own business idea. There are many resources available that will help make this journey easier such as mentorships and investing opportunities through stocks or crowd-funded real estate purchases. If you’re interested in learning more about real estate, see my article “How To Get Started In Real Estate” and feel free to reach out with any questions. 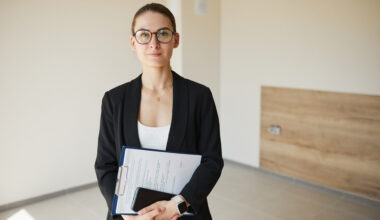 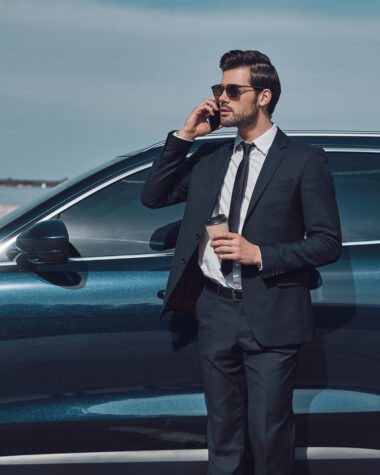 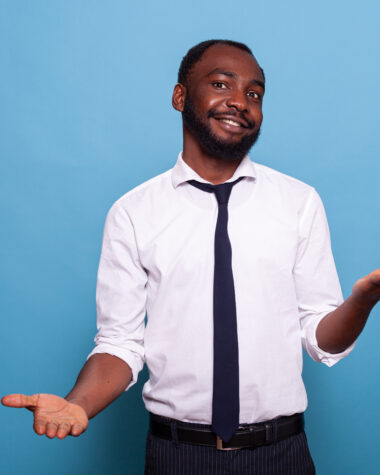