This was a legit stupid failure…on my part.  Here’s what happened:

I decided one day that I was going to mail expired listing letters out to all of the condos that were over $1M in the area around where I lived. I knew the area well, I knew the people, I thought it would be easy. This was when I was trying to get my foot in the door with the luxury markets.

So one day, I mailed out about 50 expired letters. All handwritten to the owners and sealed in brightly colored envelopes. I wanted the owners to think I wrote the letters specifically to them even though it was the same letter to all 50. Well, in the letters I made some pretty bold claims about why their condo didn’t sell and how I could do a better job. I thought that’s what I had to do to get their attention.

So about 3 days after the letters went out, I got a call from one of the owners. Funny thing is, it happened to be an owner from the building right next to mine. The owner was nice starting out and was interested in having a conversation with me until he started asking me questions.

I played like I was very familiar with his building and I kept trying to get him to agree to an appointment. Truth is– I knew nothing about his property. The address didn’t immediately ring a bell and I couldn’t even picture his expired listing in my head. He started asking me more and more questions but he quickly realized that I didn’t know anything.

He asked me about price per square foot in his building, the off-market sales in his building, the other Realtors who sold there, just everything! I didn’t have the answers at that moment and how I sounded on the phone, did not reflect my bold “knowledge” claims from my letter. I was so embarrassed after the 3rd “I’m not sure” answer that I hung up the phone.

My plan was to play like the call dropped while I researched his building. Well…he immediately called back 3 times before I called him back. I told him, “I’m not sure what happened…the call just dropped” but he 100% called me out on my bluff. He straight up told me “You hung up the phone because you were embarrassed and because you didn’t know what you were talking about. You don’t know anything about my building, my condo, NOTHING!”

I was speechless. What was I to do besides take it? He was right. It was pretty much a lie from the first moment I sent that letter. As you probably know, I didn’t get that listing but I learned one of the biggest lessons in real estate. Always be prepared. “Proper preparation prevents poor performance.”

I learned that before I try to be big and bad and think I can do it all on my good looks and lack of knowledge, I need to come prepared. At the time of mailing these letters, I had already sold a handful of regular properties but this seller proved that I was not prepared for his type of property. No matter who I was or what I had done.

See, we must prepare ourselves at all levels of real estate. From rookie to top producer. It still involves learning. Learning to do things the right way. In real estate, there’s nothing new. Everything imaginable has been done before. All we have to do is just learn how it’s done. Once you learn how it’s done, then you’ll be ready for the next level. Don’t make the same stupid mistake I made. 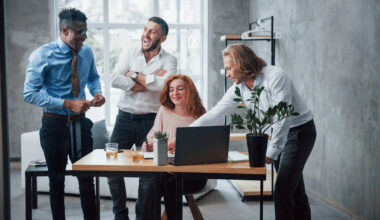 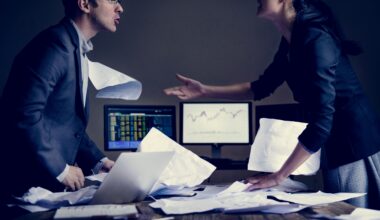 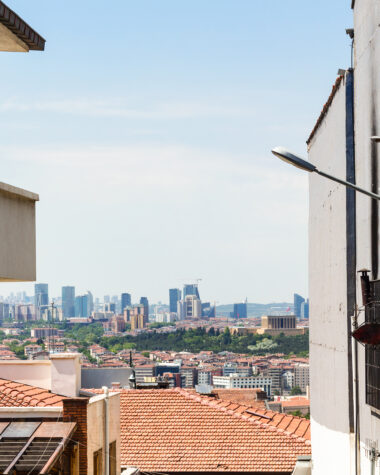 Here’s another strategy that is shown in the latest release of Lead Gen Playbook.  I call it the…
Read More
0 Shares
0
0 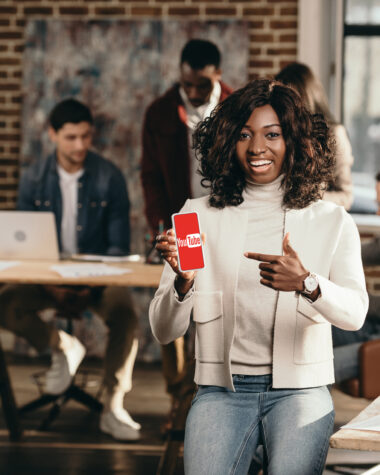 In recent times, video has been the most effective medium for generating a lot of interest from the…
Read More
0 Shares
0
0 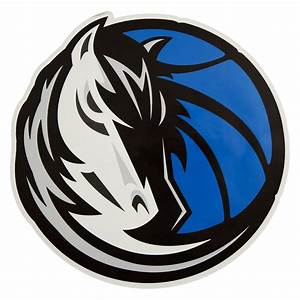 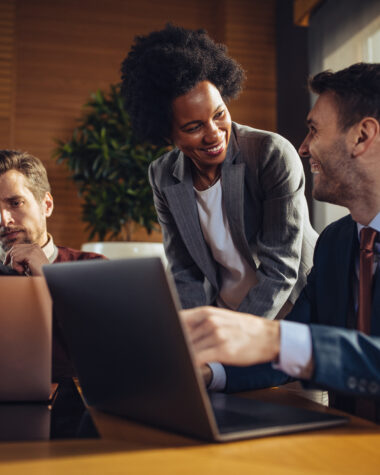 As a real estate agent, you should always have a steady flow of active leads to help increase…
Read More
0 Shares
0
0